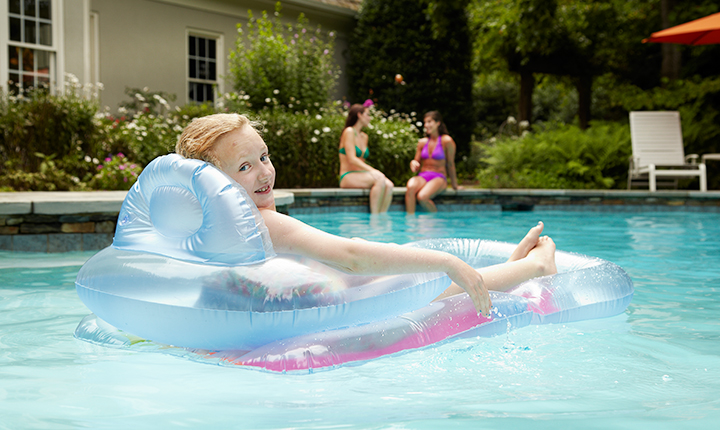 BioGuard is more than Australasia’s largest retail network in pool and spa chemicals.

BioLab Inc. was established in the USA in 1955 and began as a small family business. Initially it made cleaning agents and disinfectants for the poultry industry. But, Founder/CEO Leon Bloom, soon realised the products could be used for other industries.

As early as 1962, Atlanta-based BioLab had expanded. BioGuard’s pool and spa maintenance products were created.

Consumers wanted a program that made their chemicals work together. They also wanted something easier to use and they wanted to make their pool sparkle. Because of this, the three-step system that overcame many traditional pool care systems, was born.

By 1980, the family business had become the world’s leading producer and seller of pool and spa care products. And, in 1983 Alex Chandler of BioLab Canada, led the push into South Africa and Australia through the BioGuard brand. In 1993, BioGuard also expanded into New Zealand.

Constant research and development has led to a better program geared to the maintenance of healthy pools and spas. And now BioGuard products are sold in over 500 stores across Australia and New Zealand, making us the largest retail network in pool and spa chemicals in Australasia.

BioLab’s global business was purchased by KIK Custom Products of Toronto, Canada and became part of the KIK Classic Division.