Welcome to the Healthy Pools Blog

Do you have questions about your pool? You'll find answers to many frequently asked questions in our blog. Start by clicking on one of the following categories or search through our existing answers by entering keywords into the box below. 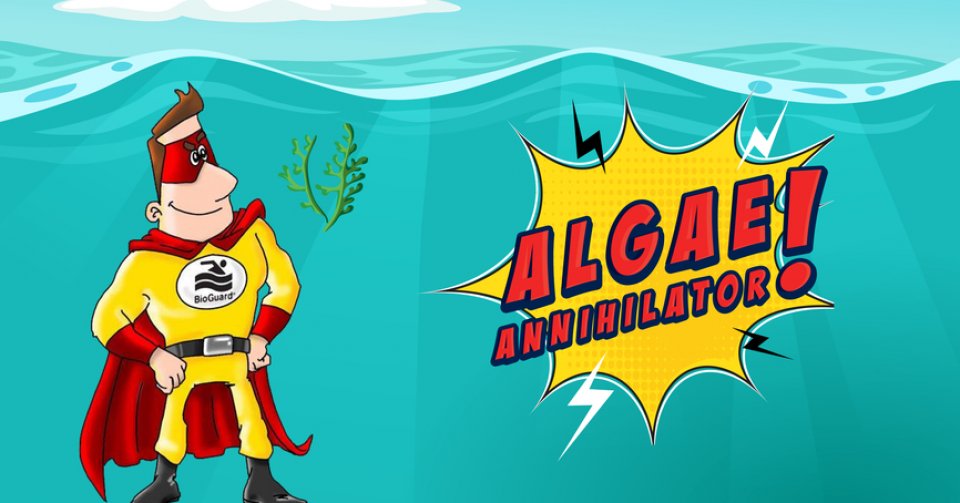 The Algae Annihilator. Saving summer one pool at a time! 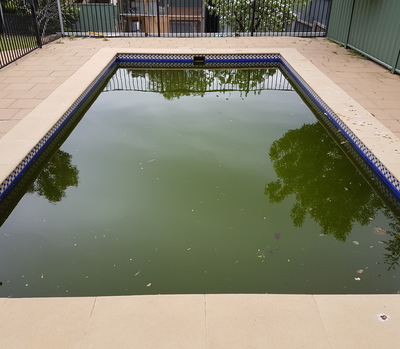 The smell of algae was in the air, and the cries of a pool – once shimmering with joy – could be heard.

A shrieking alarm rang in the laboratory of The Algae Annihilator, and without hesitation he was behind the wheel of his BioGuard Poolside Assist van. His knuckles whitened on the steering wheel while his GPS directed him, but he didn’t listen – this restoration renegade knew a shortcut.

“You haven’t got long to turn this one around,” the summertime saviour told himself, “the family pool depends on you.”

Arriving at the scene, The Algae Annihilator was visibly upset.

“That’s an algae infestation, alright,” he told the pool owners, with the swamp-like monster staring back at him.

Before they could reply, he was already at work: scooping out debris and an inch-thick layer of duck faeces. The Algae Annihilator worked faster than the speed of light, and in a flash he’d vacuumed algae, dead leaves, topped up the water and begun to administer his BioGuard chemical treatment.

“Three to four, 300g cups of Swim Clear, one bottle of MSA Extreme and a bottle of Power Floc should do the trick for this size pool,” he confidently told the pool owners as he mixed the chemicals in a bucket.

After treatment, he began vigorously brushing the pool’s surface while looking the owners directly in the eyes. They’d never seen a hero so handsome, so handy, and so hungry for glory.

“I’ll see you in 48 hours – but, if you need anything – I’m only a phone call away,” The Algae Annihilator assured. And with that, he was gone.

As the days turned to night and the nights turned to day, the birds could be heard singing; the smell of summer had finally overpowered the vile stench of algae and The Algae Annihilator could taste victory on his morning toast. Within 48 hours, he had returned. The pool was blue, but still cloudy, which reminded the hero of his least favourite season – winter. 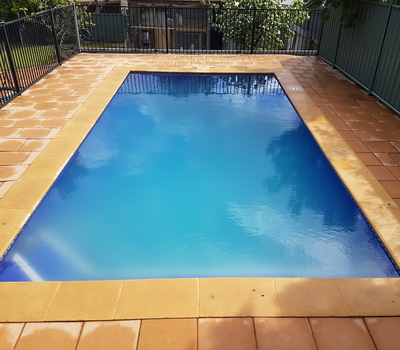 The pool vacuum came to life, which was music to his ears. As if tango dancing with the pool, he removed algae, other waste, topped up water, backwashed the filter and began his second – and final – BioGuard chemical treatment.

Mixing Swim Clear, a 450g bag of BioGuard Lite, and two Super Clear Clarifying Tabs, a smile formed on his face, “you’re mine, algae,” he chuckled. “The rest is up to you,” he told the forever-thankful family. Over the following five days, the transformation was unbelievable.

This is what happened…

1 Day After The Algae Annihilator:

The pool was blue, but still cloudy. This was due to dead algae that still needed to be filtered out, and residual organic matter. The filter was backwashed and AlgiGuard was administered. 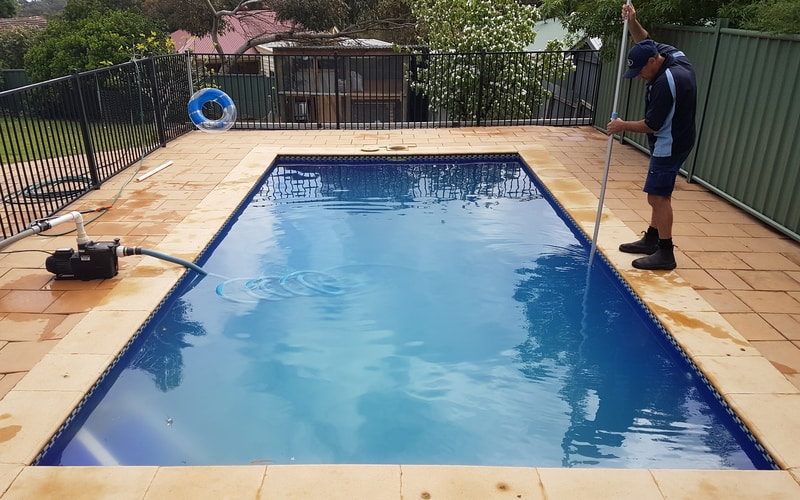 2 Days After The Algae Annihilator:

Still a little cloudy and the water was tested. Two BioGuard Super Clear Tabs and one scoop of BioGuard ChemOut was administered in the morning, with the kids using the pool in the afternoon. 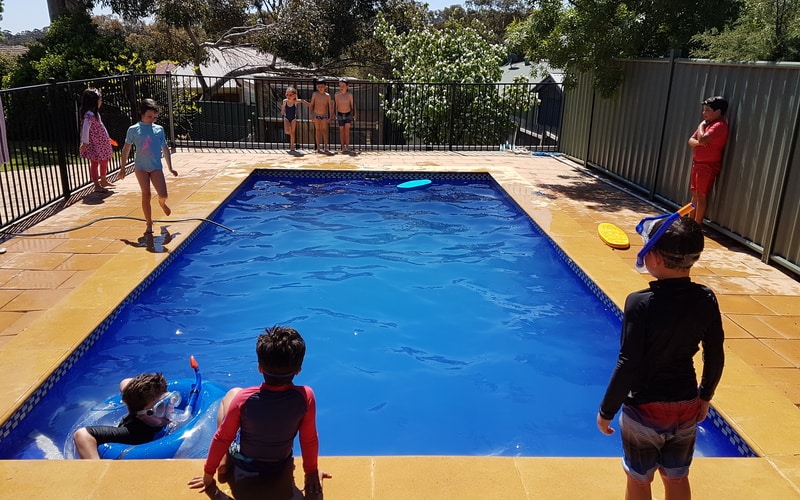 1 Week After The Algae Annihilator:

He returned… “This looks amazing, guys – well done!” He assured the family, who were full of gratitude. “Once I give it a good vacuum, scrub and backwash, it’ll nearly be back to you. I’ll finish with 2kg of the BioGuard Balance Pak 100, and some Super Clear Tabs, then I’ll be on my way.”

It was music to the family’s ears. 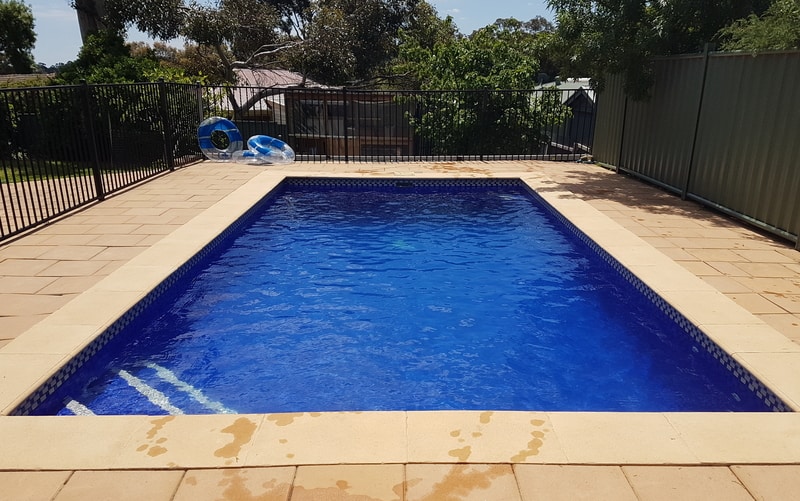 From here, the chemicals were adjusted accordingly. Starting by removing the last of the dead algae and giving the pool a big clean, the family added a weekly dose of AlgiGuard and Super Clear Tabs. And that was it! The pool looked stunning.

“The Algae Annihilator truly saved our pool,” they announced. Summer was saved.

If your pool is still a little worse for wear, visit your local BioGuard Approved Retailer with a water sample for expert advice. Alternatively, Poolside Assist and the Algae Annihilator will come to you!

The Algae Annihilator was last modified: August 21st, 2019 by admin

Save this page for later 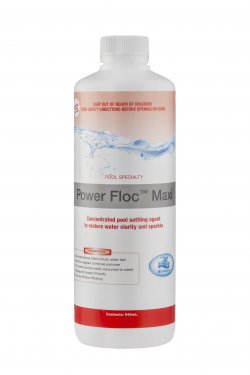 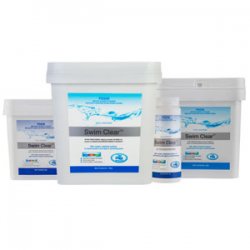